Is Delta 10 Legal In North Dakota?

See If Delta-10 Is Legal In A Different State 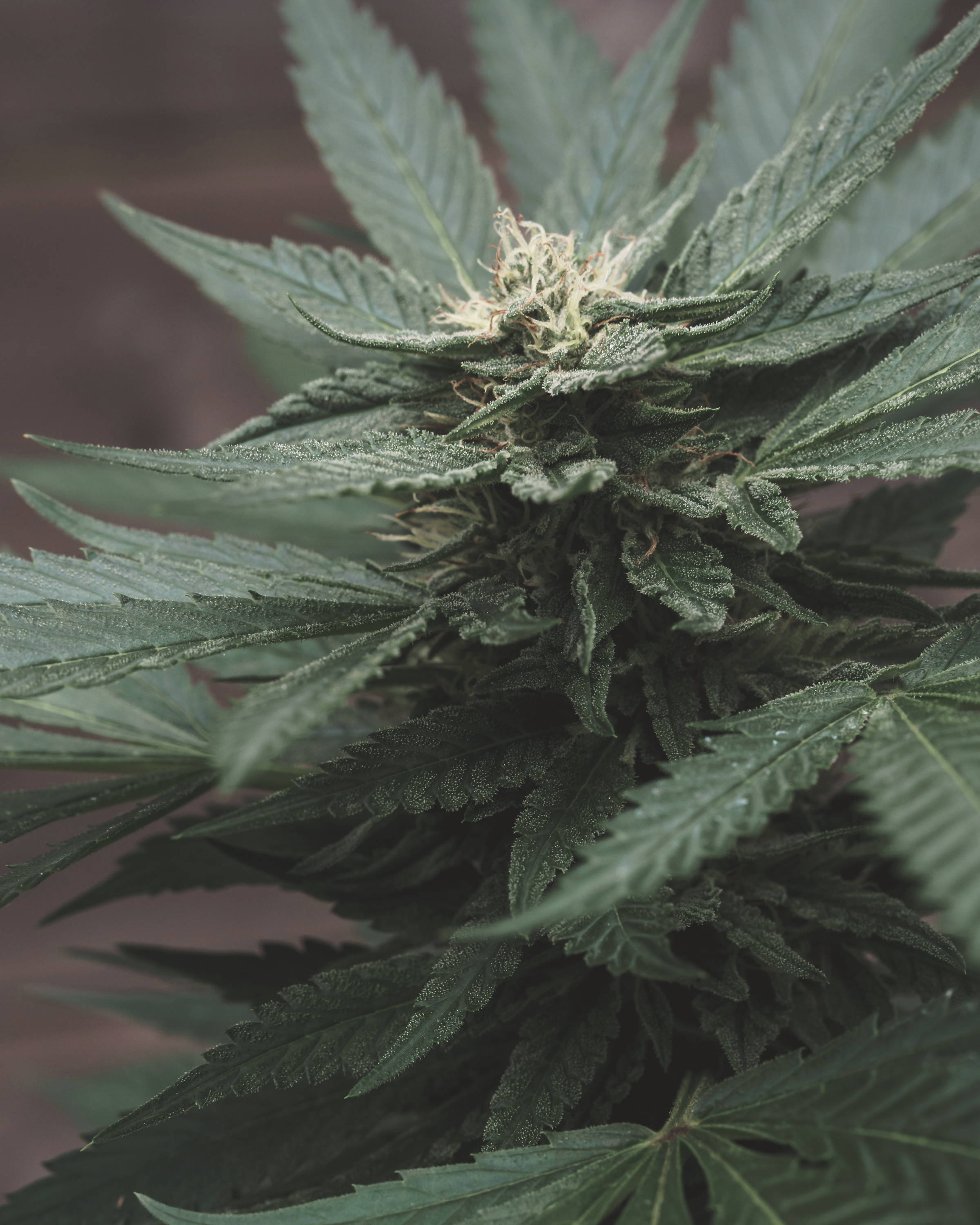 Is Delta-10 legal In

Under North Dakota State Law, Delta-10 THC is legal. An Emergency Measure was passed on 4-26-2021 restricting the production. 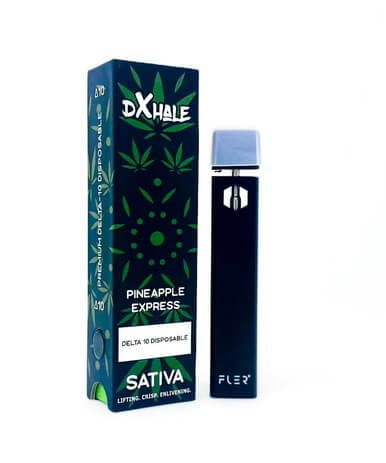 SECTION 1. AMENDMENT. Section 4.1-18.1-01 of the North Dakota Century Code is amended and reenacted as follows:

1. "Hemp" means the plant cannabis sativa L. and any part of the plant, including the seeds and all derivatives, extracts, cannabinoids, isomers, acids, salts, and salts of isomers, whether growing or not, with a delta-9 total tetrahydrocannabinol concentration of not more than three-tenths of one percent on a dry weight basis in an amount determined by the commissioner. The term does not include any commodity or product using hemp which exceeds the allowable amount of total tetrahydrocannabinol determined by the commissioner.

b. Delta - 8 tetrahydrocannabinol; and

SECTION 4. A new section to chapter 4.1-18.1 of the North Dakota Century Code is created and enacted as follows:

Prohibited acts. A licensee may not:

SECTION 5. AMENDMENT. Subsection 1 of section 4.1-18.1-05 of the North Dakota Century Code is amended and reenacted as follows:

1. A producer found in violation of this chapter for negligently failing to provide the legal description of the land where the producer is growing hemp, failing to obtain a license, or by producing hemp with a delta-9total tetrahydrocannabinol concentration of more than three-tenths of one percent on a dry weight basis greater than the amount determined by the commissioner is subject to:

a. Meeting a deadline set by the commissioner to come into compliance with this chapter; and

b. Additional reporting requirements set by the commissioner for a period of no less than two years.